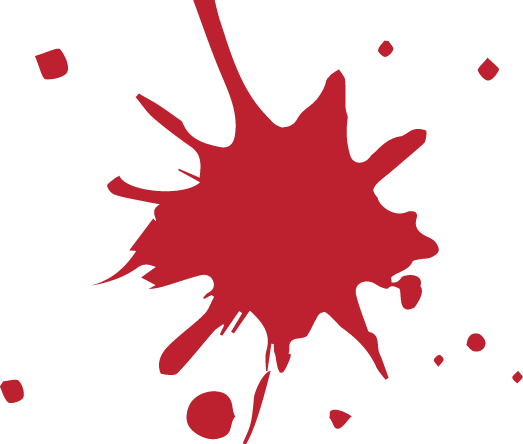 Simultaneous translation services (French to English) will be available throughout the conference.

Which team will create the most original TV series concept?

Masterclass: Showrunning in the United States

What really happens in the writers’ room of a large American TV production? What are the « laws » of showrunning?

After twenty years as network executive, writer, producer, pilot writer, show creator and showrunner, Javier Grillo-Marxuach (Lost, The 100, The Middleman, Medium) breaks down principles to manage creativity, create an optimal work environment, and make it possible to make quality television with a minimum of human carnage and suffering (offscreen at least).

Panel: Is the concept of showrunning possible in Quebec?

Are the writers’ room experiments done in Quebec conclusive? Is showrunning an effective method in Quebec’s television production context? What kind of risks are involved in adapting a Quebec television success for the anglophone market?

The young team at the Montreal production company Passez Go talk about their experience with the TV series Le Chalet.

Panel: Taking risks with TV fiction: why is it important?

Risk as freedom and inspiration for writers. Broadcasters willing to take risks. Directors making risky decisions. This panel gathers a group of risk-takers who dared to take chances.

Panel: Creative vs financial risk: a look at how decisions are made (outside of Quebec)

Pitch session and announcement of the winners of the screenwriting competition

Student who participated in the one-day writing competition that took place on Tuesday, March 15, 2016, will pitch their TV series concept in front of the jury and the public.

Panel: The importance of exporting talent and formats: The risk of coproduction

Masterclass: Taking risks and living with them

Richard Blaimert, screenwriter of the popular Quebec TV series Nouvelle adresse (and director for season 3) talks about killing his main character and the impact that decision had on his work for this series.

Jeppe Gjervig Gram and Anders Toft Andersen, creators of Follow the Money, present the series’ first episode. This Danish series first aired in England (BBC) and was then broadcast in Denmark.